Here's what going on int the Rock world these days: 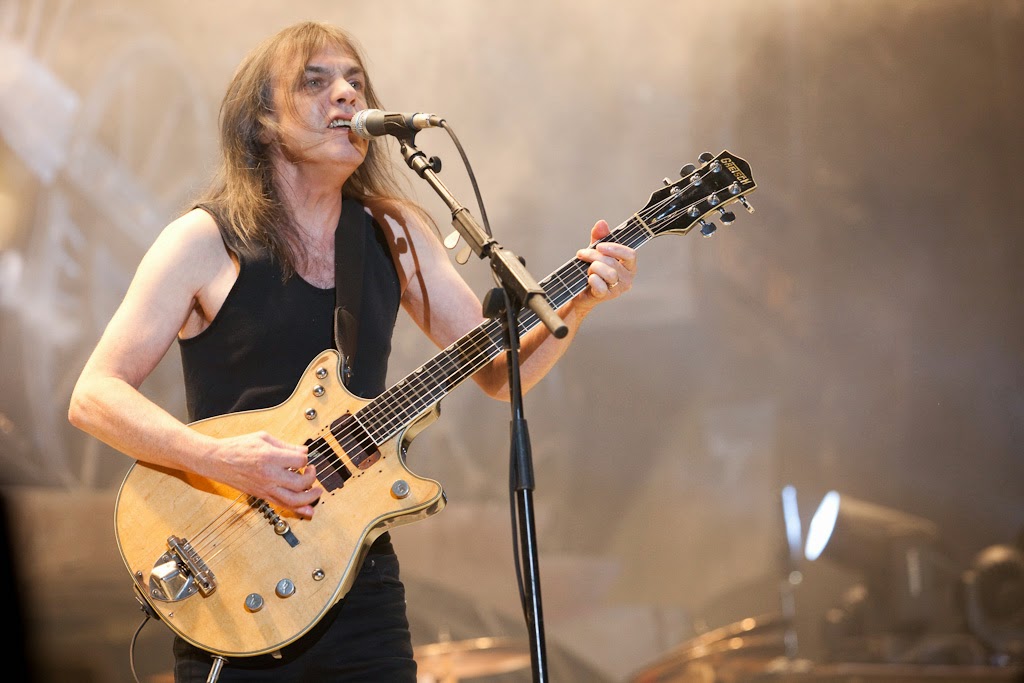 AC/DC rhythm guitarist and founding member Malcolm Young has left the group. Young, who is 61, has been battling an undisclosed and very serious illness for the past year. Stepping into his shoes is nephew Stevie Young, who’s played with the band off and on throughout the years. The band also announced plans to release its first album in six years, Rock or Bust, this December 2.AC/DC said in a statement, “Unfortunately, due to the nature of Malcolm's condition, he will not be returning to the band. AC/DC will undertake a world tour in support of Rock or Bust in 2015. Stevie Young, nephew of founding members Angus and Malcolm Young, plays rhythm guitar on Rock or Bust and will accompany the band on tour." 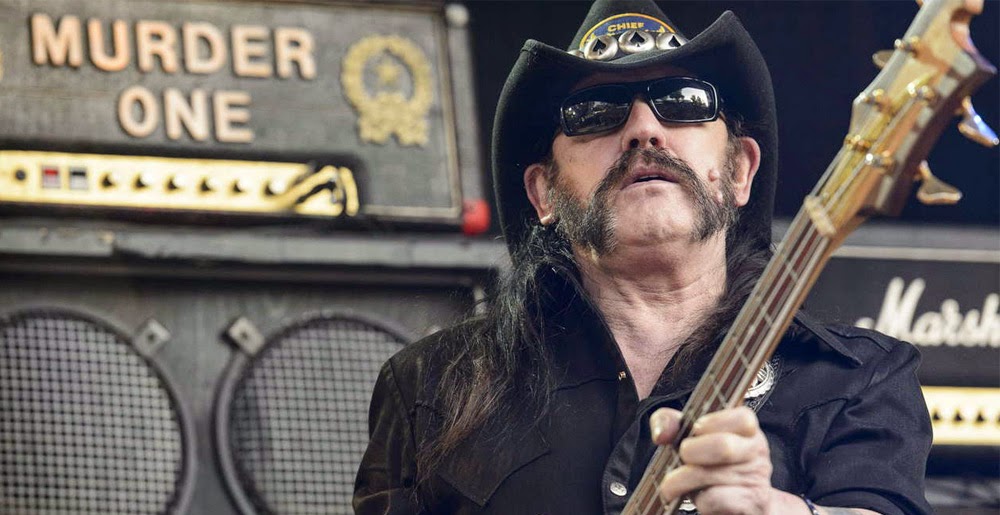 Lemmy of Motorhead says he’s on the mend.He was recently interviewed and asked about his health struggles (a hematoma last year, heart issues, and diabetes). “I'm getting back there," said Lemmy, who turns 69 later this year. “We've just done two tours. It doesn't really matter what you do, it's how you do it and how you feel. I gave up smoking more or less. I have one now and again but that's about it. And I more or less gave up drinking or I switched to vodka instead of Jack Daniels, which is better for you apparently. If you're going to drink, that's the least harmful.”

September 27, 1986 marks 28 years that Cliff Burton was killed at the age of 24. The band’s tour bus allegedly hit a patch of black ice. (James and others disputed the bus driver’s claims of ice), skidded off the road and rolled onto the grass. Burton, who was sleeping at the time of the accident, was thrown through a window and crushed when the bus rolled on him. Cliff played on the Kill ‘Em All, Ride The Lightning and Master of Puppets albums. 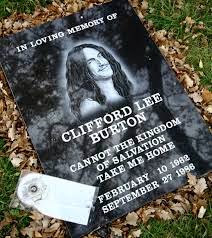