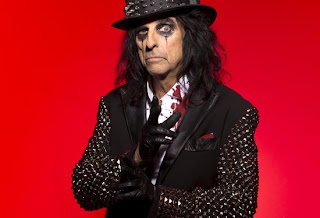 “I just feel that this whole generation needs to all eat a steak,” said Alice Cooper about the current state of rock n’ roll during a recent interview with Fuse. “Maybe they just need to quit eating vegetarian food and get out there and get some blood pumping in their system. Rock 'n' roll is not about 'Happy happy happy, everything's okay, there's a place for that. If I wanted to see a great clog dancing band, I'd see The Lumineers."

He added, “Mumford And Sons are great at what they do. But it's not rock 'n' roll. Don't call it rock 'n' roll. It's an offense to rock 'n' roll. I get they want to be folk rock, and I guess they want to look like everybody else. I'm old school when it comes to if you're in a band, you're an outlaw. You don't play by those rules, you're a rock 'n' roll outlaw. It doesn't mean you have to be on drugs, but when you get onstage you don't play the guitar up here, and it's not an acoustic guitar. You play the guitar down here. It doesn't come from your brain, it comes from your guts. It comes from your groin. It's sexual. It's tribal.”

He wrapped it up saying, “Okay – you guys don't want to be rock bands, great. That's better for us'. There's more for Foo Fighters, there's more for Green Day, more for the bands that really are rock bands. I don't understand why everybody is so afraid to be in a rock band." 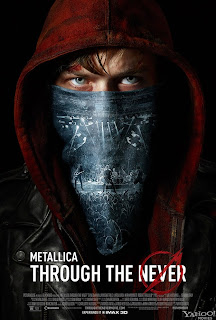 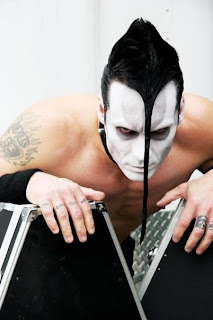 ﻿Doyle Wolfgang Von Frankenstein, former guitarist for the Glenn Danzig-fronted horror punk band The Misfits, recently talked with the Phoenix New Times about the touchy subject of illegal music downloading. When asked about positive changes in the music industry, he responded, “Positive... it's usually negative. Umm... positive things. That I don't know. But I can tell you the most negative thing: People stealing music online. They don't understand that if they steal a band's music, one of those guys have to go get another regular job and they can't make more music for you. So you pay for it. It's like, if you own a motorcycle company and I went and took a bike, that's a crime, you know? Right? I pay for all my music."

"Everybody has [been affected by illegal music downloading]. Especially the smaller bands and artists, they suffer the most. It's not like Zeppelin and huge acts that don't really get affected.” He added, “You know, everyone got so mad when Lars [Ulrich, Metallica drummer] went to sue Napster and everyone was, like., 'What the f***?' It's, like, what do you mean, what the f***? He doesn't need the money, but everybody else does...It's hard, man. You wouldn't believe how many huge musicians that are popular have regular jobs…I wish he would do it again, but sue the whole Internet and fix it so nobody can.” 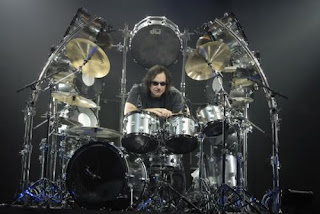 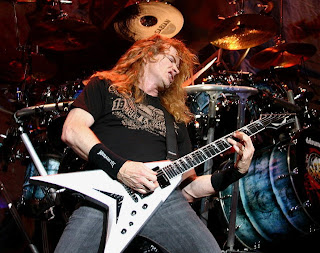 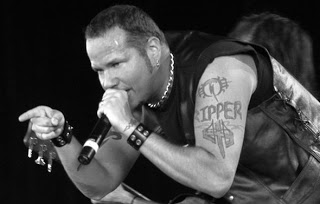