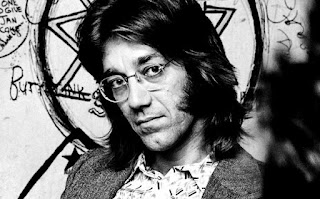 I found out that Ray Manzarek of The Doors has just died :

"Ray Manzarek, the founding keyboardist for the Doors, passed away this morning in Germany, according to a statement from his publicist. The cause was bile duct cancer.
As a member of the legendary rock band that formed in 1965 in Los Angeles and effectively ended with the death of frontman Jim Morrison in 1971 (though the group continued to perform and release music in other iterations for many years), Manzarek became an enduring symbol of the era — he was portrayed by Kyle McLachlan in the 1991 Oliver Stone biopic The Doors, and wrote a best-selling memoir about his experiences, Light My Fire: My Life with The Doors, in 1998."